This full story is found on MWI: You Think It’s a Game? What Video Games Can—and Can’t—Teach About Strategy and History – Modern War Institute:

You can only ask so much of a Sherman tank. Tasking it and its crew to hold the last line of defense against a Russian-Czech force may have been a bridge too far. As my adversaries’ Mi-24 helicopters took turns pummeling my unfortunate tank with rockets and guided missiles, their motorized infantry advanced, winning the game handily.

For many, video games, like the one I had just lost, are an entry point into the world of military affairs and history. Video games are unique from traditional media, particularly when it comes to teaching strategy. Unlike (most) books or movies, the player maintains some level of agency over what’s occurring. The video games’ decision-making element makes them a tempting teaching tool. The level of data a computer can process allows players to engage with and visualize a more complex situation than board games or tabletop wargames.

The generations that grew up playing video games are now strategy professionals, so they have increasingly considered video games a viable tool to learn about strategy and history. The BBC intermittently runs a game show called Time Commanders in which contestants attempt to fight historical battles using games from the Total War franchise with the assistance of exasperated military historians. Max Brooks recommended a series of different strategy games in these pages. Some British Army units have used Wargame: Red Dragon, which models combined-arms operations in the 1980s and early 1990s to conduct command post exercises and vehicle recognition training.

As a media meant primarily to entertain, the creators of video games take shortcuts for the sake of practicality and fun, even if they are seeking to portray a historical era or military operation as accurately as possible. Even within the genre of strategy games, those that seek to model every possible detail are often far less popular than those that take shortcuts for the sake of playability. While the growing interest in using video games to teach strategy and history is laudable there are limits to their utility. Those looking to use video games as teaching tools would be wise to heed the following maxims before booting up.

Play Against Other People

Many strategy games, particularly those that attempt to model the entire world at some point in the past, are meant to be played by yourself. The game’s artificial intelligence (AI) controls the other nations or characters. Players attempting to gain some sort of strategic insight from games should seek out every opportunity to play with and against other humans. AI in games can vary in quality, running the gamut from brain-dead to omniscient. AI also tends to be predictable in its course of action. Real players are much more capable of the remarkable inventiveness and horrendous errors that characterize conflict than AI currently allows. Furthermore, the patterns of interaction you develop with your opponent adds another strategic layer that AI usually struggles to match.

Play Different Kinds of Games that Model the Same Thing

Playing a variety of games has the benefit of helping the player separate overall strategic lessons from tactics that work to exploit the foibles of one particular game. One of the more extreme examples is the game Victoria II, set in the nineteenth century, in which one of the resources required to create an artillery unit is liquor. The need for fire support, in turn, drives an enormous global demand for liquor to feed the war machine which consequently makes uninterrupted access to liquor more of a strategic imperative than access to traditional resources like steel, cattle, or coal. One only needs to take a sober view of similar games, which do not feature liquor as a resource, to realize that liquor is not quite so vital to the conduct of military affairs as Victoria II posits.

Use Historical Games as the Starting Point for Looking into the Past, Not as an Authority

Historical nuance is inevitably a casualty of simplification in strategy games. Many games take civilizations or nations such as the Zulu, Britons, and Aztecs and have them behave more or less the same but with aesthetic differences, a single unique feature (e.g., the Zulu can train Impi warriors), or a bonus very loosely based on history (e.g., British shepherds work 25 percent faster than everyone else’s). Sometimes, such as in the case of Rome: Total War’s portrayal of Ptolemaic Egyptians as charioteers, the developers were simply wrong. Historical games can also reinforce misconceptions. In many games featuring colonialism and imperialism, territory that can be colonized is incorrectly portrayed as empty or unsettled, just waiting to be utilized by the player. Sub-Saharan Africa is the most frequent victim of this unfortunate trope. Australia, too, is often a vacuum awaiting “civilization.” While this may model the contemporary rhetoric of colonial powers, it misrepresents colonialism as a phenomenon and callously erases its victims.

By necessity, video games are reductionist in their portrayal of the world. Complicated issues in social and political interactions are made abstract enough for most people to engage with them. The assumptions underlying those abstractions lead to misinterpretation. For instance, in the Civilization franchise, wars between players only end when they sign a peace treaty or one side is completely destroyed. In contrast, players of the medieval-era strategy series Crusader Kings can unilaterally force an end to a conflict if, for example, their predetermined objective has been achieved. Neither is a terrible way to portray conflict, but comparing different approaches allows for a slightly fuller perspective on war as a phenomenon than the rigid framework presented by each game.

Thinking back to my Sherman, the strategic errors that led me to rely on an antiquated tank to stave off the Warsaw Pact would have been the same regardless of whether I needed to go through the acquisition process and subsequent fielding, maintenance, and training on the Sherman beforehand. If players engage with strategy and history video games critically, ensure that their understanding of a historical period is not defined by a few lines of code, and focus on characteristics across games that can lead to insight, video games represent a viable way to teach strategic concepts. As more complicated strategy games are developed and global appetite for military wargaming and simulation grows, we can look forward to newer ways to apply strategic concepts and explore interpretations of the past.

Marcel Plichta is an independent analyst based in Washington, DC. He has previously written on security topics for Defense One, World Politics Review, and Small Wars Journal. 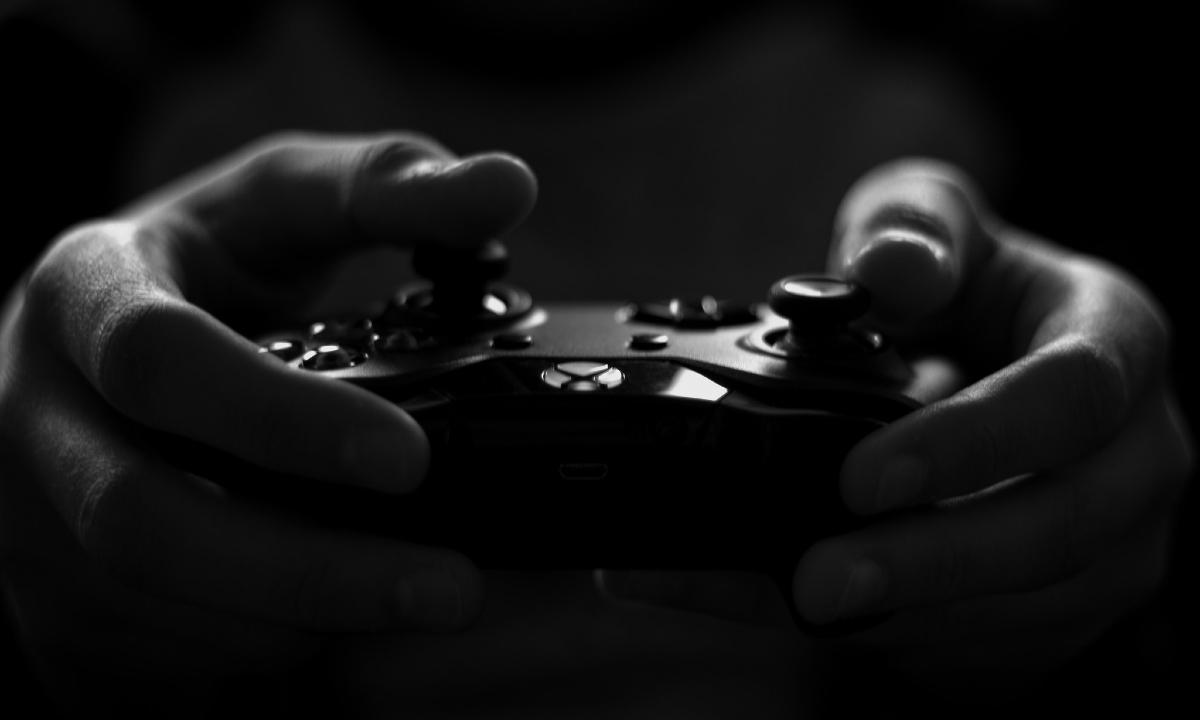