The Mothers’ Bus Attack and the Yamam – Modern War Institute

This full story is found on MWI: The Mothers’ Bus Attack and the Yamam – Modern War Institute:

On the morning of March 7, 1988, three members of the Palestine Liberation Organization hijacked a bus full of Israeli women traveling to work near the town of Dimona, Israel. The terrorist attack would become known as the “Mothers’ Bus attack.”

In this episode of MWI’s Urban Warfare Project Podcast, John Spencer is joined by Maj. Gen. Avshalom Peled. He currently serves as the head of the Israel Police Training Department. In 1988, he was a platoon commander in the Yamam, an Israeli counterterrorist organization that specializes in close-quarters battle, which was called on to conduct an operation to rescue the hostages on the bus.

In the conversation, Maj. Gen. Peled details the history of the Yamam, shares his experiences in the elite organization, and tells the story of the now famous hostage rescue during the Mothers’ Bus operation and his role in it. He also shares the importance of the event to the Yamam within Israel’s security forces and the many lessons they took from the operation.

The article mentioned in the beginning of the podcast, “Enter and Clear a Room: The History of Battle Drill 6, and Why the Army Needs More Tactical Training Like It—Not Less,” can found here.

Listen to the full episode below or find it on Apple Podcasts, Stitcher, Spotify, TuneIn, or your favorite podcast app. Be sure to subscribe, and if you’re enjoying the Urban Warfare Project Podcast, please take a minute and leave the podcast a review or give it a rating! 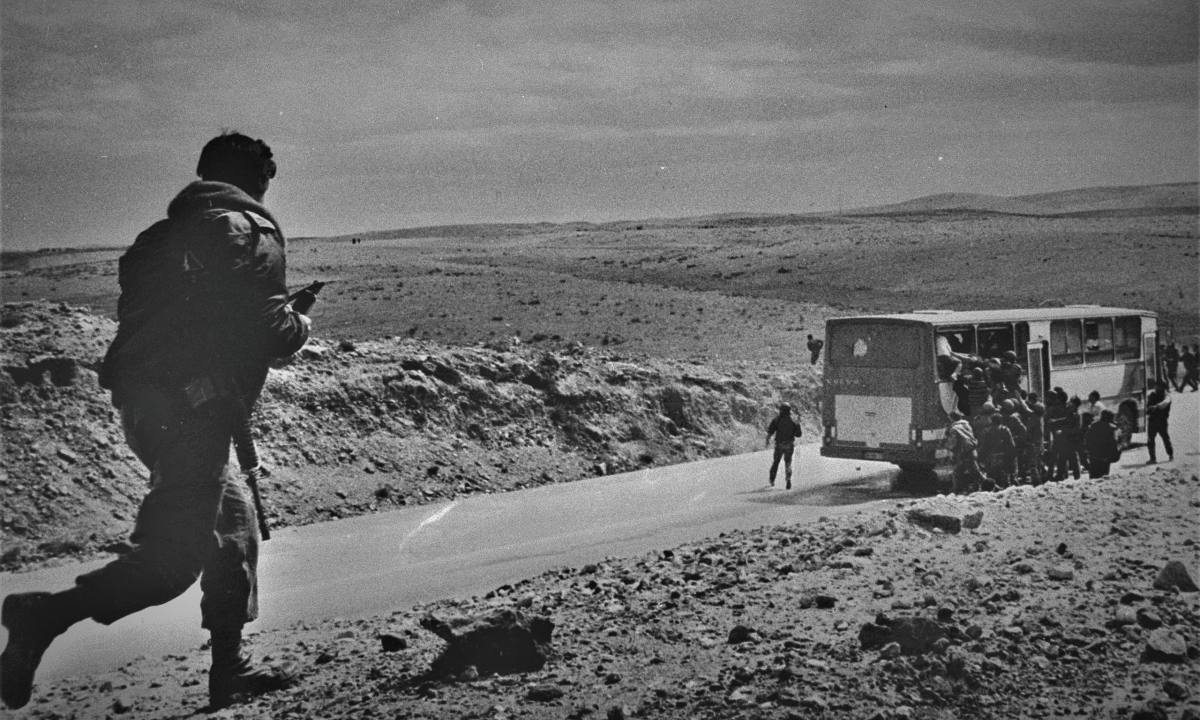