This full story is found on MWI: The Man in The Tank Wins: IDF Armor, Part 1 – Modern War Institute:

In this episode of MWI’s Urban Warfare Project Podcast, John Spencer is joined by retired Brig. Gen. Yom Tov Tamir. He served a long career in the Israel Defense Forces as an armor officer holding positions from tank commander to division commander. During the Yom Kippur War in 1973, he commanded the 9th Armor Battalion, 14th Armored Brigade.

In part one of the conversation, Tamir discusses his career as an armor officer—including an especially unique experience in which he traveled to Germany in 1964, disguised in a German uniform due to the secrecy of the operation, to learn about American tanks from the German Army. He also recalls the 1967 Six-Day War, when he served as an armor company commander, and relays his experiences, six years later, as a battalion commander during the Yom Kippur War, during which his battalion suffered heavy casualties and all but two of his tanks were destroyed.

This episode offers a foundation for part two of the conversation, which will be releases on October 15. In the second part, Tamir discusses the use of armor in dense urban terrain and shares some of the lessons learned on the subject from the 1973 Battle of Suez City. 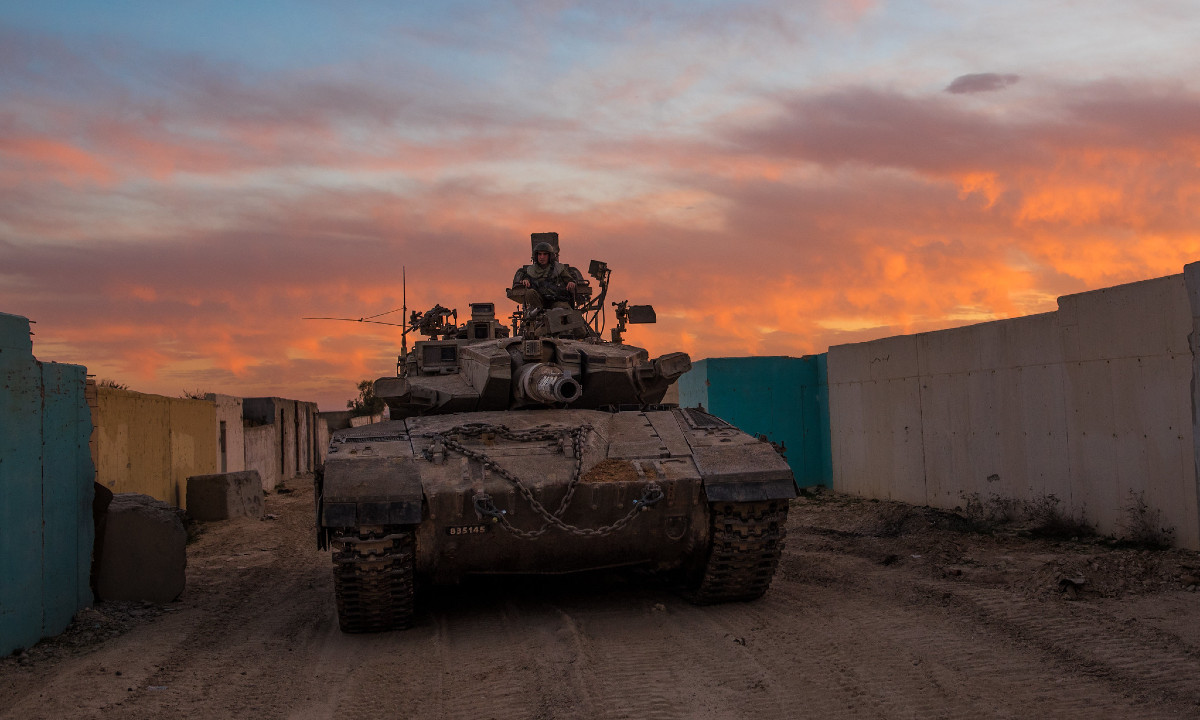