This full story is found on MWI: The Battle of Mosul: A Comprehensive Case Study – Modern War Institute:

Earlier this summer, we published the first case study in a new series focused on important and instructive urban battles. It examined the World War II Battle of Stalingrad and identified a range of lessons that can be extracted from it. Our second case study, just published, looks at a much more recent battle: the 2016–17 Battle of Mosul.

In June 2014, ISIS fighters seized the city in northern Iraq. It was more than two years before Iraqi forces, supported by a diverse set of militias and an international coalition, began its attack to retain the city after a systematic campaign that included urban battles in Tikrit, Ramadi, and Fallujah. But Mosul was to present unique challenges, some of the most difficult ones of the campaign. Initially expected to take three months, it wasn’t until July 2017—nine months after the battle began—that the complete liberation of Mosul was declared.

Each of the battles examined in this series of case studies—including the Battle of Mosul—influence both individual conceptualizations of urban warfare and, importantly, institutional thinking and military culture. They are the basis of the assumptions that underpin the way modern military forces prepare for the challenges of operating in cities.

Read the Battle of Mosul case study here, and be sure to watch the Urban Warfare Project for upcoming installments in the series.

John Spencer is chair of urban warfare studies at the Modern War Institute, codirector of MWI’s Urban Warfare Project, and host of the Urban Warfare Project Podcast. He previously served as a fellow with the chief of staff of the Army’s Strategic Studies Group. He served twenty-five years as an infantry soldier, which included two combat tours in Iraq.

Major Jayson Geroux is an infantry officer with The Royal Canadian Regiment, currently with the 1st Canadian Infantry Division headquarters. He has been involved in urban operations training for two decades and is an urban operations subject matter expert and urban warfare historian, having participated in, planned, executed, and intensively instructed on urban operations for the past seven years. He has served twenty-six years in the Canadian Armed Forces, which included operational tours to the former Yugoslavia (Bosnia-Herzegovina) and Afghanistan.

A special thanks to Modern War Institute intern Harshana Ghoorhoo, whose initial research and framework of this and following case studies set the conditions for success. 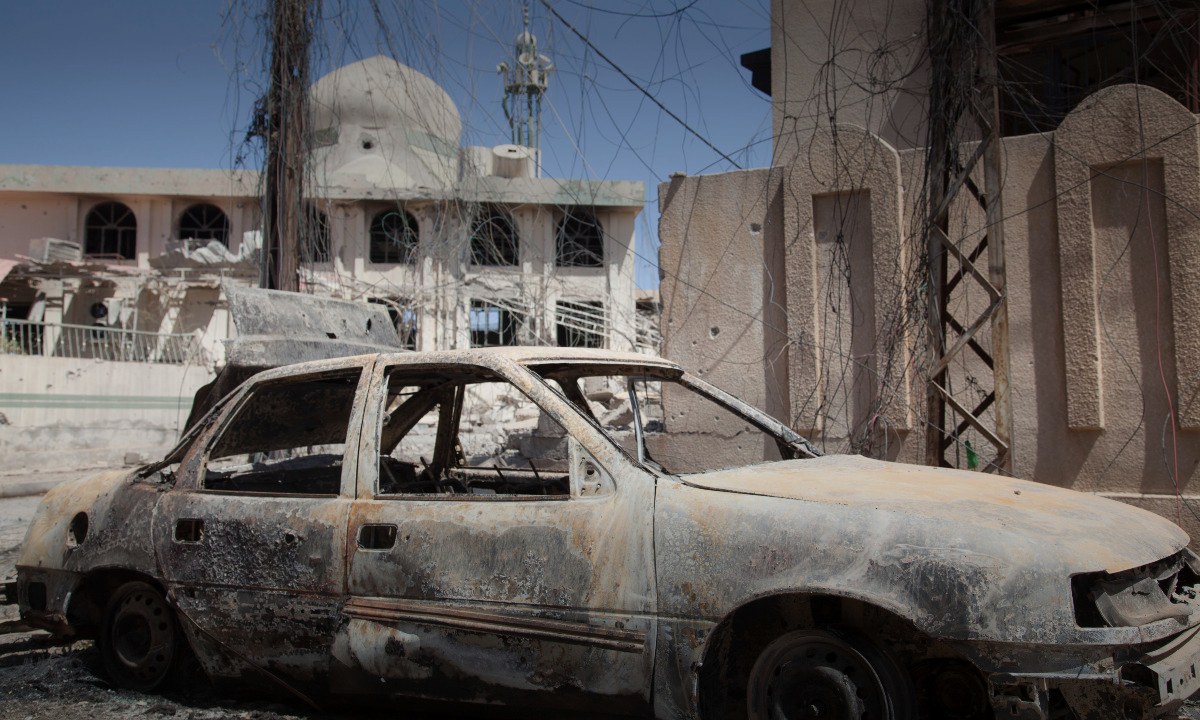