Over the past several weeks, tens of thousands of Russian troops have gathered in the area near Russia’s border with Ukraine. But what does it signify?

It is a challenge to determine whether the move is a precursor to an invasion, as US and NATO officials have publicly warned it could be, and what kind of military action it could enable. There is a considerable degree of nuance and additional context that must be accounted for. It follows a similar buildup earlier in the year, for instance, and while it involves greater numbers of forces than participated in fighting during the earlier period of the ongoing conflict in Ukraine’s east, including the 2015 winter offensive, Ukraine’s defensive capabilities are also demonstrably better than they were then. And beyond the numbers of Russian troops that have been positioned in the area, where they traveled from and the identity and capabilities of the units involved are also important to consider. Moreover, there are a host of other indicators that also should be factored into any analysis of what the movements mean, what comes next, and what strategic options are available to respond.

Michael Kofman joins this episode of the MWI Podcast to discuss all of this and more. The director of the Russia Studies Program at the Center for Naval Analyses, he is a longtime observer of Russia and specializes in the Russian military. You can listen to the full conversation below, and if you aren’t already subscribed to the MWI Podcast, be sure to find it on Apple Podcasts, Stitcher, or your favorite podcast app so you don’t miss an episode! 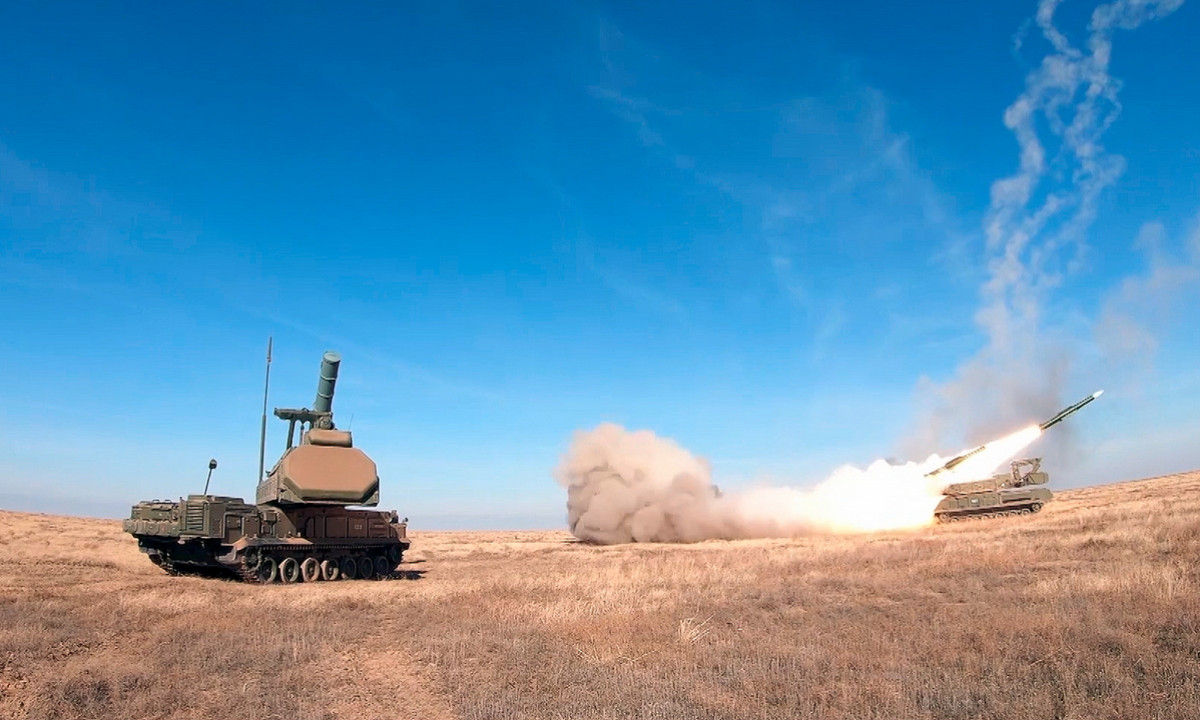