This full story is found on MWI: Lessons from the Hardest Place: Twenty Years of War in Afghanistan – Modern War Institute:

What lessons should the United States military take from twenty years of war in Afghanistan? Episode 35 of the Irregular Warfare Podcast focuses on US efforts in the Pech valley, where the United States waged an enduring counterinsurgency and counterterrorism campaign over many years. Though the conversation focuses on this valley, our guests argue that the Pech represents a microcosm of the broader US war effort in Afghanistan, and that the collapse of the Afghan government following the withdrawal of US forces from the country in August 2021 was foreseeable by looking at what happened in the Pech valley after US forces withdrew years earlier.

Our guests also discuss counterinsurgency in Afghanistan, the limits of technology and over-the-horizon counter-terrorism, how the integration of conventional and special operations forces evolved over the duration of the war, and the need to ensure that the US military captures and remembers the hard earned lessons following twenty years of irregular warfare in Afghanistan.

Wesley Morgan is author of the book The Hardest Place: The American Military Adrift in Afghanistan’s Pech Valley, which serves as the basis for this episode. He is a military affairs reporter who most recently covered the Pentagon for two and a half years at Politico. He previously worked as a freelance journalist in Washington, DC, Iraq, and Afghanistan, contributing stories to the Washington Post, the New York Times, The Atlantic, and other publications. He is an alumnus of Princeton University.

Retired colonel Bill Ostlund is a career infantry officer who commanded a battalion, two counterterrorism task forces, and a brigade combat team in Afghanistan, in addition to leading a platoon during Operation Desert Storm and serving as a brigade operations officer in Iraq. He also served as the Joint Special Operations Command liaison officer to the commander of the International Security Assistance Force, the executive officer for the commander of US Special Operations Command, and the director of the US Central Command Commander’s Action Group, providing unique strategic insight into the war in Afghanistan. He retired from the Army as the director of the Department of Military Instruction at West Point and holds a master’s degree in international relations with a focus on security studies from The Fletcher School, Tufts University.

The hosts for this episode are Kyle Atwell and Andy Milburn, please contact them with any questions about this episode or the Irregular Warfare Podcast.

The Irregular Warfare Podcast is a product of the Irregular Warfare Initiative, a collaboration between the Modern War Institute and Princeton University’s Empirical Studies of Conflict Project—dedicated to bridging the gap between scholars and practitioners to support the community of irregular warfare professionals. You can listen to the full episode below, and you can find it and subscribe on Apple Podcasts, Stitcher, Spotify, TuneIn, or your favorite podcast app. And be sure to follow the podcast on Twitter! 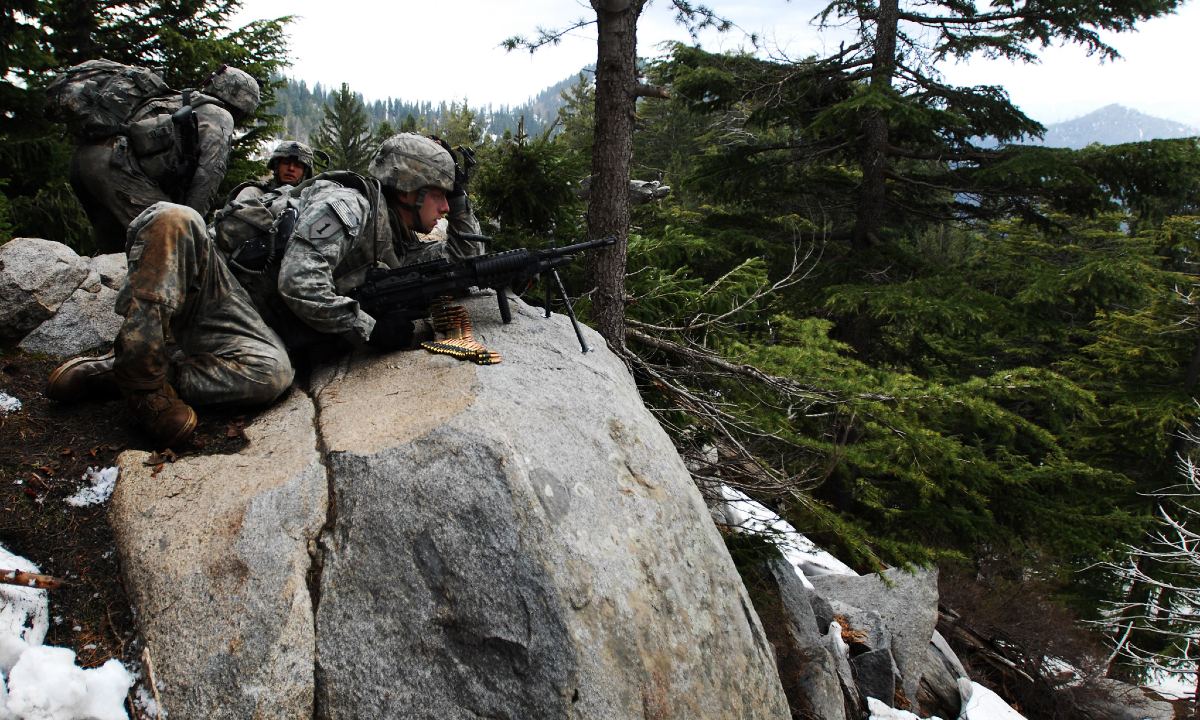