Learning from the Past, Anticipating the Future: Organizational Change in Irregular Warfare – Modern War Institute

This full story is found on MWI: Learning from the Past, Anticipating the Future: Organizational Change in Irregular Warfare – Modern War Institute:

Irregular warfare and those who operate in that space face a time of uncertainty and shifting priorities. Throughout history, IW organizations have undergone dramatic changes at all levels to meet the demands of new operating environments and threats. The book The Changing of the Guard: The British Army since 9/11 explores the difficulties the British Army faced trying to reorganize for irregular warfare in Iraq and Afghanistan. The book’s author, Simon Akam, provides us with lessons learned and key takeaways from the British experience that can guide ongoing organizational changes. General John Allen joins him in this episode, drawing from decades of experience at the highest levels of military leadership and policy, giving his perspective on how IW organizations can successfully meet the needs of strategic competition.

Our guests reflect on organizations in the past that successfully adapted to new pressures, as well as those that failed to fully adjust to new operating realities. The conversation continues into a discussion of how emerging technologies will require significant acceleration of change and necessitates adjustments across the security sector from modernizing the military procurement system to recruiting and retaining the talent needed for future conflict. Our guests then discuss the difficulties in changing rigid organizational structures and ingrained cultures and explore avenues to encourage change from within.

Simon Akam is the author of The Changing of the Guard: The British Army since 9/11. Born in Cambridge, England, he held a Gap Year Commission in the British Army before attending Oxford University. He won a Fulbright scholarship to study at Columbia Journalism School, and in 2010 won the professional strand of the Guardian’s International Development Journalism competition. He has worked for the New York Times, Reuters, and Newsweek, and is currently a contributing writer for the Economist‘s 1843 magazine. His work has appeared in other publications including GQ, Bloomberg Businessweek, Outside, and the Atlantic. He cohosts the writing podcast Always Take Notes (@takenotesalways, alwaystakenotes.com).

General John Allen assumed the presidency of the Brookings Institution in November 2017, having most recently served as a distinguished fellow in the Foreign Policy Program at Brookings. Allen is a retired US Marine Corps four-star general and former commander of the NATO International Security Assistance Force and US forces in Afghanistan. After retiring from the Marine Corps, Allen also served as senior advisor to the secretary of defense on Middle East security, during which he led the security dialogue for the Israeli-Palestinian peace process, and as special presidential envoy to the global coalition to counter ISIS. He is the coauthor of the books Turning Point: Policymaking in the Era of Artificial Intelligence and Future War and the Defence of Europe. 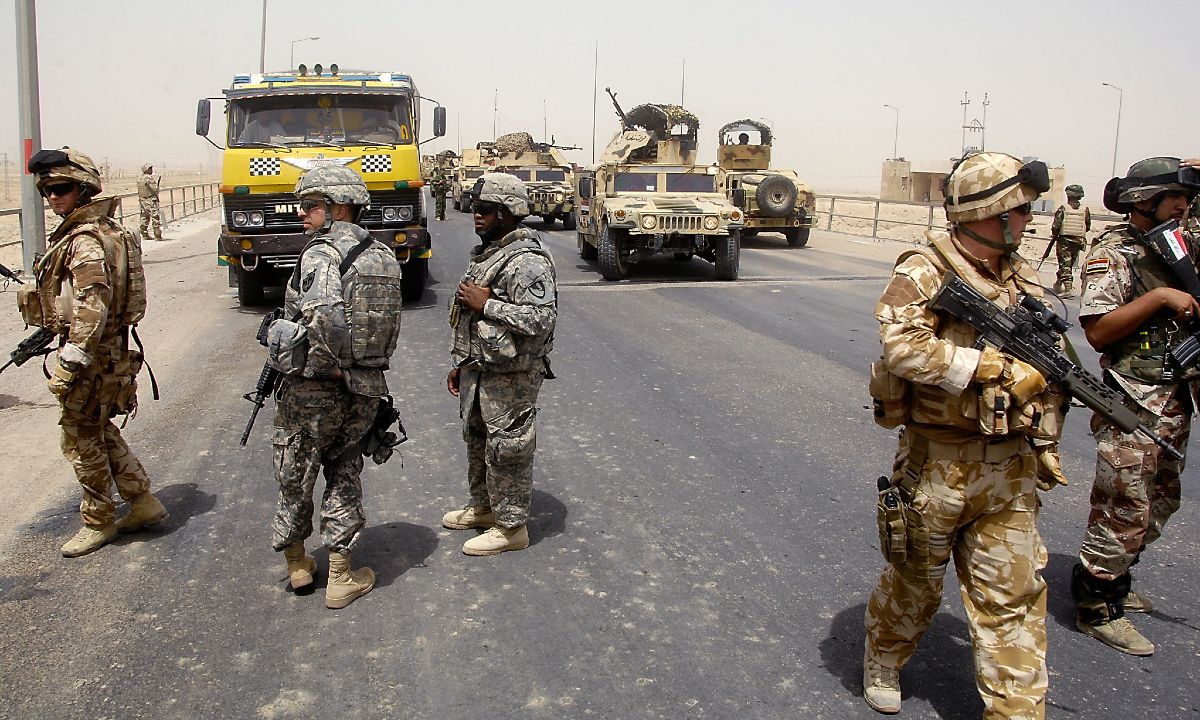