Mentioning the phrase “urban warfare” to anyone who thinks seriously about the subject of war will almost certainly bring a specific image to the listener’s mind. Whether a military member, a national security professional, a scholar, or a generalist with only a passing interest in the specific setting of cities as battlefields, each will think of an individual battle that seems to epitomize this particularly unique type of combat. For many, it will be Stalingrad, and they might picture the photo that graces the cover of Anthony Beevor’s award-winning book about the battle: Soviet soldiers crouched and advancing through the rubble, the skeletons of ruined buildings providing the backdrop and completing the illustration of urban combat’s destructive power. For others, Mogadishu will come to mind. Perhaps Hué or Grozny, Fallujah or Mosul.

All of these battles influence not just individual conceptualizations of urban warfare but institutional thinking and military culture, too. They create the assumptions that underpin the way modern military forces prepare for the challenges of operating in cities.

That is why we are launching the Urban Warfare Project Case Study Series. Each case study will provide a short discussion of the battle, but its overarching purpose will be to extract lessons learned from that particular urban fight that are important for modern military forces to understand. Equally importantly, it will identify the unique contexts that limit wider applicability of any of those lessons. We strive to ensure that each case study will be detailed enough for readers to understand the various contexts of the battle but sufficiently short to maximize their utility and not overwhelm readers with information.

No single case study will be a comprehensive history of its battle, nor will the list of lessons extracted from that history be exhaustive. Rather, we aim for each to serve as an advanced starting point for the wider community of interest to study the battle. Cumulatively, we hope the case studies serve the purpose of advancing our collective understanding of urban environments and the challenges they pose to military operations.

These case studies have been produced by two students of urban operations who have been passionate about this topic for decades. Today, we have published the first case study in the series, focusing on the Battle of Stalingrad, and you can read it here.

John Spencer is chair of urban warfare studies at the Modern War Institute, codirector of MWI’s Urban Warfare Project, and host of the Urban Warfare Project Podcast. He previously served as a fellow with the chief of staff of the Army’s Strategic Studies Group. He served twenty-five years as an infantry soldier, which included two combat tours in Iraq.

Major Jayson Geroux is an infantry officer with The Royal Canadian Regiment and currently a member of the directing staff at the Canadian Armed Forces’ Combat Training Centre’s Tactics School. He has been involved in urban operations training for almost two decades and is the school’s urban operations subject matter expert and urban warfare historian, having participated in, planned, executed, and intensively instructed on urban operations for the past seven years. He has served twenty-six years in the Canadian Armed Forces, which included operational tours to the former Yugoslavia (Bosnia-Herzegovina) and Afghanistan.

A special thanks to Modern War Institute intern Harshana Ghoorhoo, whose initial research and framework of this and following case studies set the conditions for success. 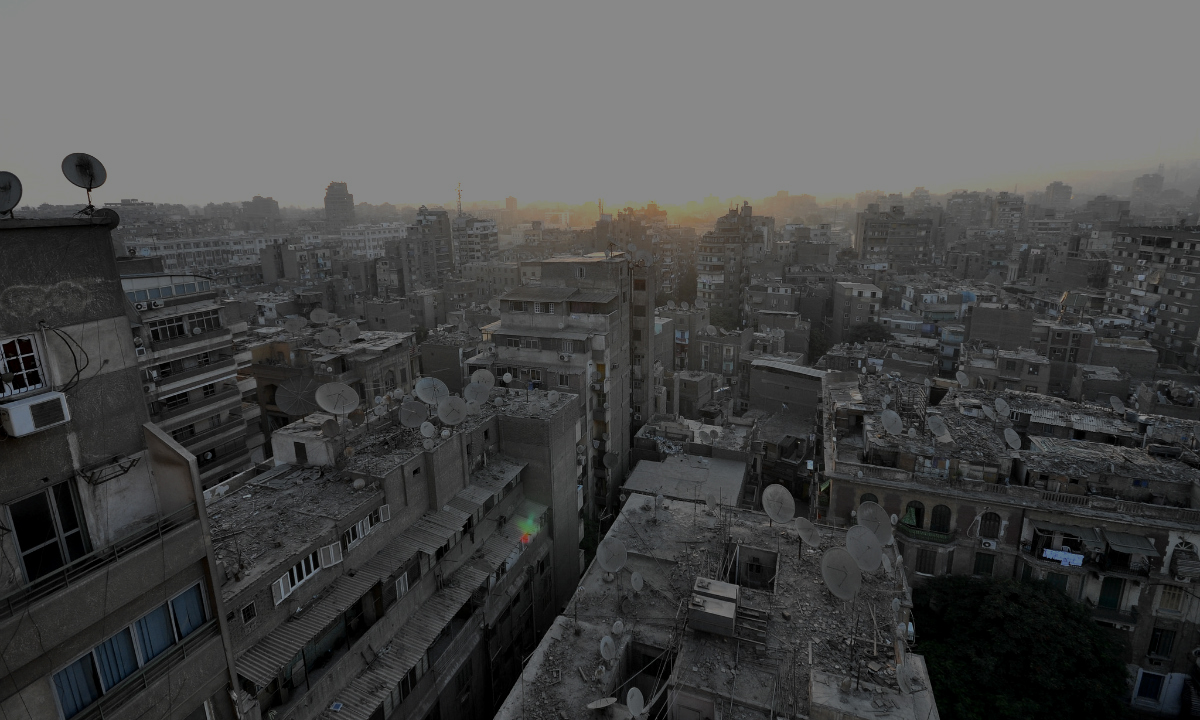