This full story is found on MWI: Feral Cities and the Military – Modern War Institute:

In this episode of MWI’s Urban Warfare Project Podcast, John Spencer is joined by Dr. Richard Norton. He is a professor of national security affairs at the US Naval War College and a retired US Navy commander. While in the Navy, he served extensively at sea on cruisers and destroyers, as well as shore tours in the Navy’s Office of Legislative Affairs and the Navy Staff.

In the conversation, Dr. Norton discusses his research on feral cities, a term he coined to describe a large urban area in which the state had lost the ability to maintain the rule of law yet remains a functioning actor in the greater international system. He explains the implications of things like pandemics and pollution, specifically with respect to feral cities and basic human needs. His taxonomy of city health also calls into question how the international community assesses the health of a city and, more broadly, whether we have the right expertise to even properly understand major cities.

Note: This episode was originally released in April 2020. 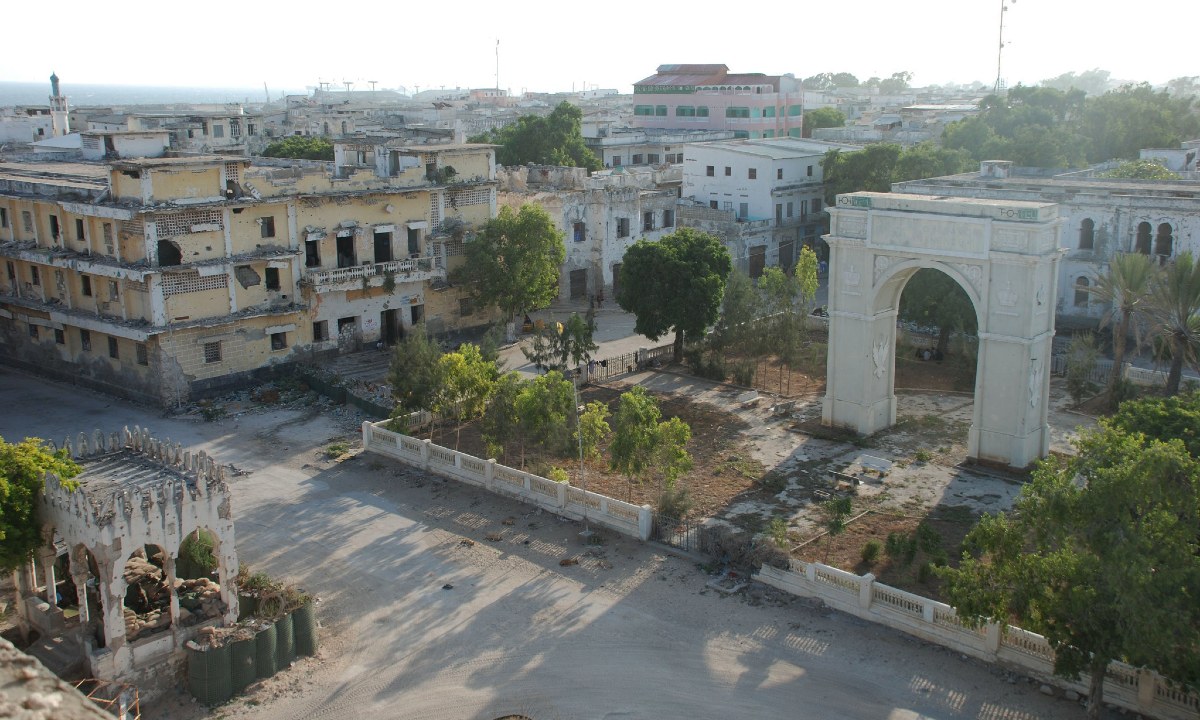