In this episode of MWI’s Urban Warfare Project Podcast, John Spencer is joined by retired Colonel Kevin Felix. He served thirty years in the US Army as both a field artillery and foreign area officer. His last assignment in the Army was as the chief of the Future Warfare Division of the Army Capabilities Integration Center within the Army’s Training and Doctrine Command.

In the conversation, Col. Felix describes the Army’s different approaches to thinking about and studying the future of warfare. He also discusses how, in 2014, one of the major strategic trends studied and later incorporated into wargames—such as the Chief of Staff of the Army’s Title 10 wargame called Unified Quest—included global urbanization. The discussion highlights the complex challenge of predicting the future—five, ten, and even thirty years out—developing warfighting concepts informed by those predictions, and ultimately making decisions about what the future of warfare will require of the US Army.

Special thanks to Cadet Ben Phocas for post-production editing. 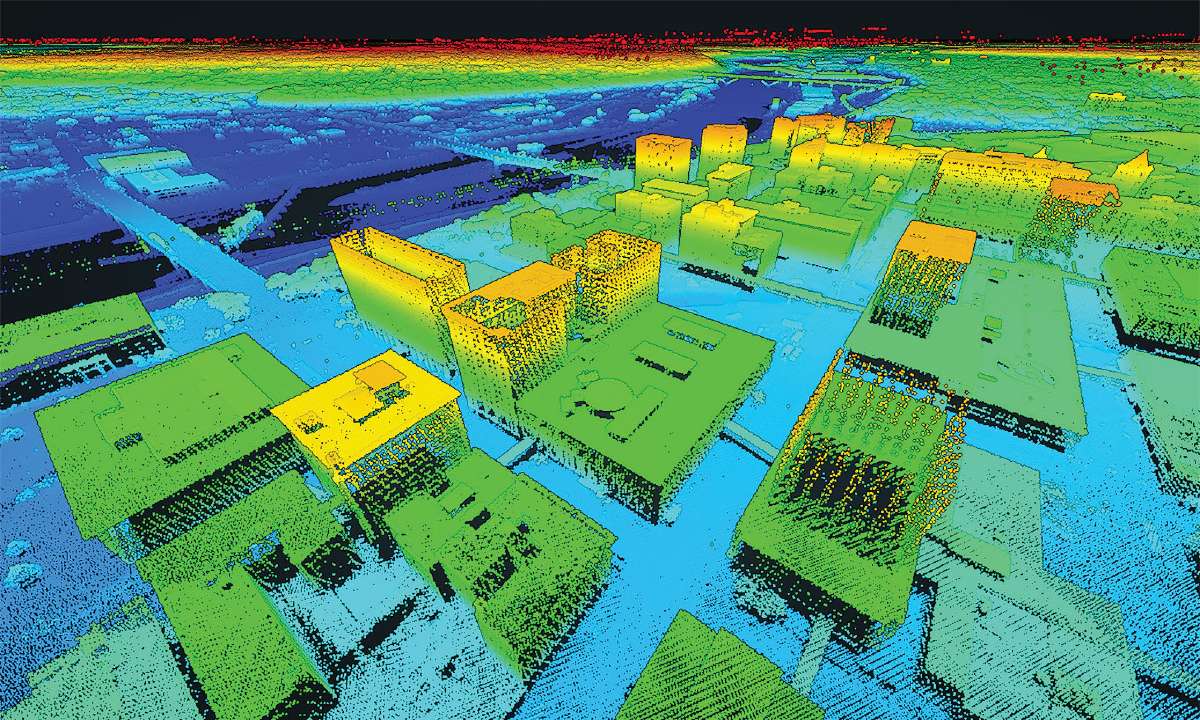