In this episode of MWI’s Urban Warfare Project Podcast, John Spencer is joined by Dr. Anthony King. He is a professor of war studies at the University of Warwick and the author of a new book, Urban Warfare in the Twenty-First Century.

Dr. King’s book has just been released in the United States, and during the conversation he discusses some of its major themes. He also explains important and observable trends—and what those trends portend for the future of war. First, Western militaries have tended to shrink in size compared to their twentieth-century predecessors. At the same time, cities have grown rapidly in size and and are increasingly likely to become the major strategic and operational objectives—if not the entire campaign operating environments—of major wars. Meanwhile, the weapons employed by modern militaries have grown so accurate and lethal that combatants on both sides will be pulled into urban areas to negate their capabilities. All of this leads to a simple conclusion: despite any efforts to avoid operating in urban areas, Western military forces will find it virtually impossible to do so. 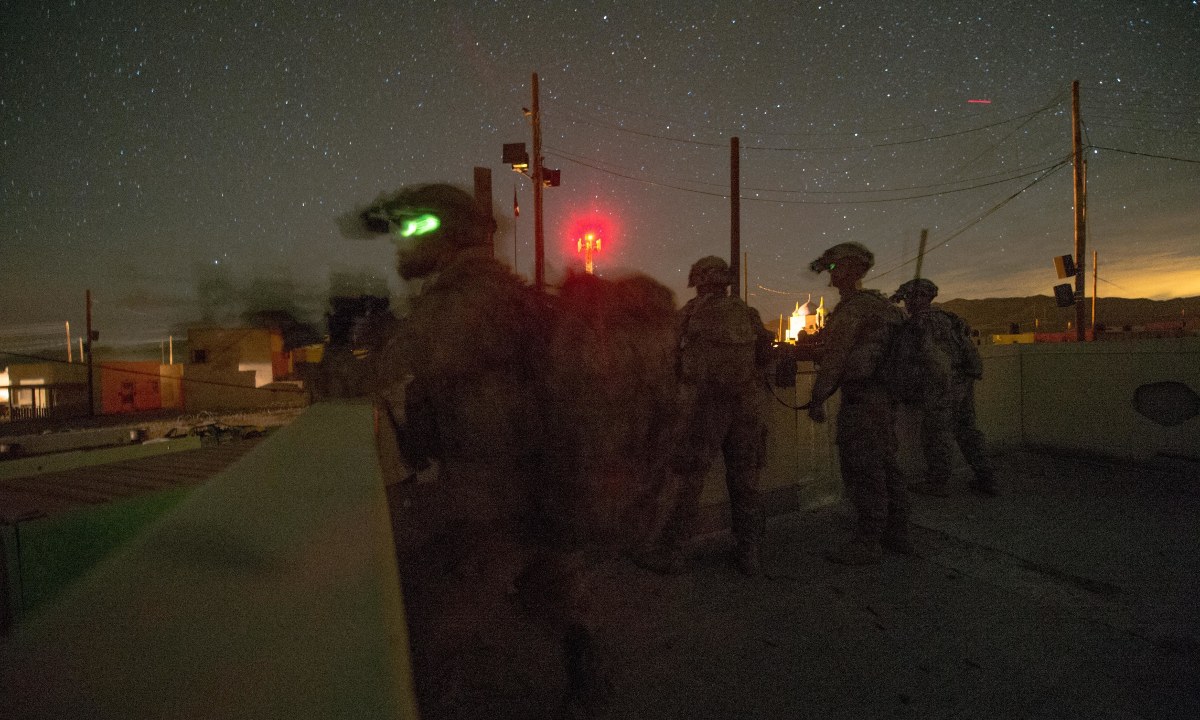