The soldier graduated Thursday in a “Covid-compliant graduation ceremony,” according to the US Army. The Army doesn’t name Special Forces members to protect their identities for future missions.

In a speech at the graduation ceremony, Lt. Gen. Fran Beaudette, the commanding general for the US Army Special Operations Command, referred to the graduates as “Green Beret Men and Women.” And for the first time since the official founding of Special Forces in the 1950s, that was true.

“From here, you will go forward and join the storied formation of the Green Berets where you will do what you are trained to do: challenge assumptions, break down barriers, smash through stereotypes, innovate, and achieve the impossible,” Beaudette said.

The Green Berets are one of the last forces of the Army to remain all-male. While women have had roles in the military since the Revolutionary War, it wasn’t until 2016 that all combat positions were opened to women. That decision faced some opposition, most notably from the Marine Corps, which published a study that suggested all-male squads were more effective in combat than integrated groups.

The woman soldier will be the first among the Green Berets, but she was not the first woman to graduate from Special Forces training. Capt. Kate Wilder wasn’t allowed to graduate from training in 1980, so she filed a discrimination complaint the following year and was sent her certificate of graduation. She never became a Green Beret, though she remained in Special Forces until her retirement in 2013, the New York Times Magazine reported.

The Army’s Special Forces soldiers are considered the military branch’s foremost experts in “unconventional warfare.” The small unit, nicknamed the Green Berets for their official headwear, is often deployed to intercept terrorist activity or insurgency abroad. 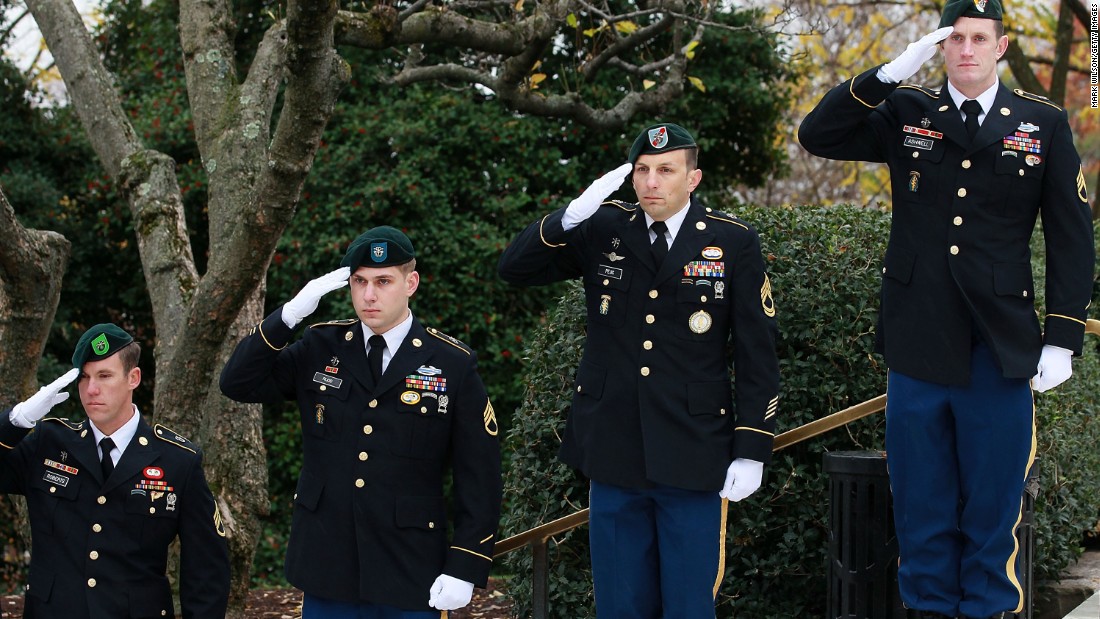